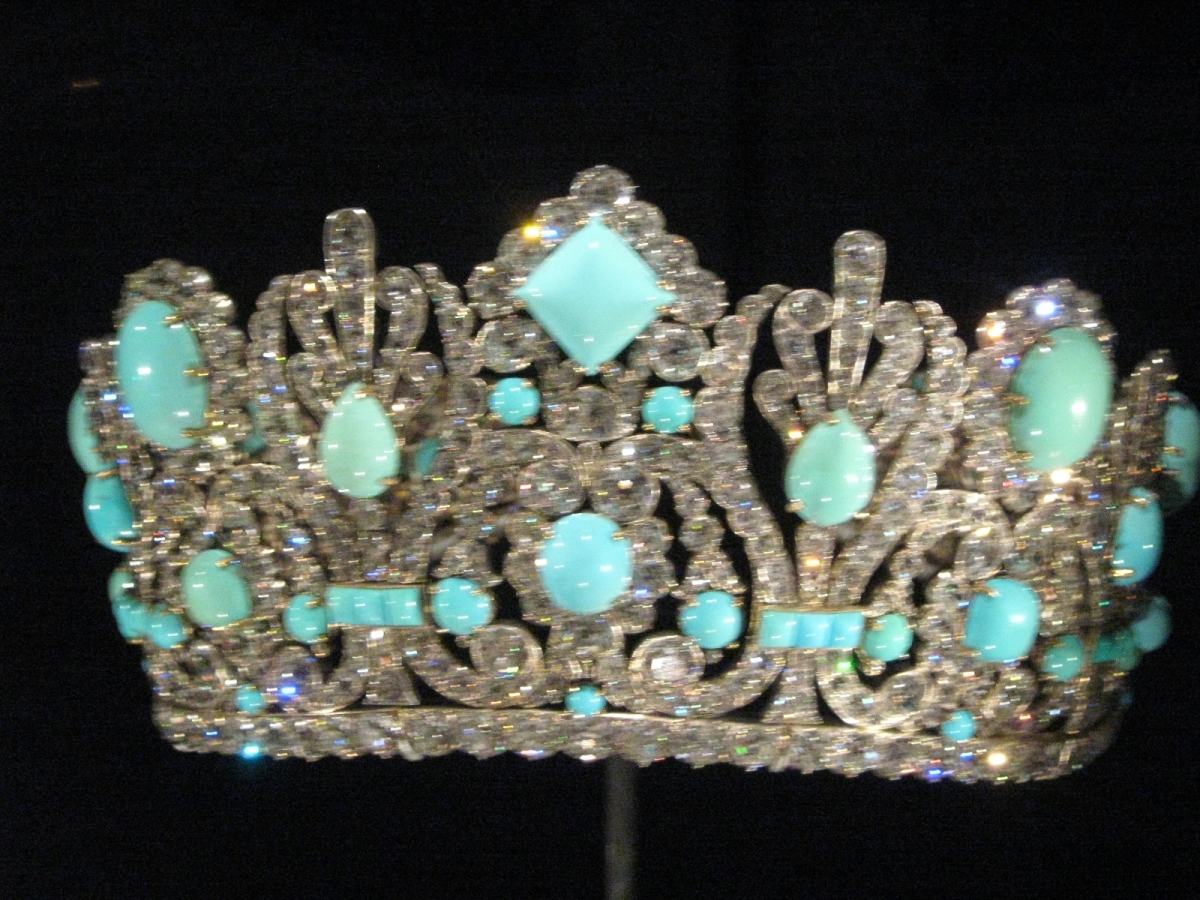 As with the Roman invasion of Britain under Emperor Claudius in 43 AD, the Norman invasion of Britain in 1066 AD has little context within The Prodigal Band Trilogy, except for one thing: a major spiritual character, Morwenna, aka ‘the witch of the Hovels,’ would not have had the influence she had on the prodigal band had this invasion not taken place, and had this invasion not been aided by an aristocratic family that somewhat aided the forces of William the Conqueror.

It is weird with aristocrats…throughout history, various aristocratic families have had a tendency to aid the enemies of their countrymen and that would include fellow aristocrats. But when power is to be had, aristocrats often turn against their fellows in order to gain power: Julius Caesar vs. Brutus; Tutors vs. Stuarts; the Hundred Years War between opposing yet related royal families of France and England; the Biblical split up of Israel into Israel vs. Judah, Spanish vs. Austrian Habsburgs, and many more. But the rivalry between Duke William of Normandy and England’s King Harold, as both are closely related, is somewhat complicated, which led to the Norman invasion aided by Norsemen and other English rival aristocrat families where timing was key. From the Wikipedia page on the Norman Conquest:

“The Norman Conquest (or the Conquest) was the 11th-century invasion and occupation of England by an army made up of Normans, Bretons, Flemish, and men from other French provinces, all led by the Duke of Normandy later styled William the Conqueror.

William’s claim to the English throne derived from his familial relationship with the childless Anglo-Saxon king Edward the Confessor, who may have encouraged William’s hopes for the throne. Edward died in January 1066 and was succeeded by his brother-in-law Harold Godwinson. The Norwegian king Harald Hardrada invaded northern England in September 1066 and was victorious at the Battle of Fulford, but Godwinson’s army defeated and killed Hardrada at the Battle of Stamford Bridge on 25 September. Within days, William landed in southern England. Harold marched south to oppose him, leaving a significant portion of his army in the north. Harold’s army confronted William’s invaders on 14 October at the Battle of Hastings; William’s force defeated Harold, who was killed in the engagement.”

So Vikings invaded northern England around the time Normans did? Hmmmm… Yet, if one has watched the History Channel TV series Vikings, it might make sense. It turns out William of Normandy is directly descended from Normandy’s first ruler, Rollo, a Viking (and brother to the TV show’s main character, Ragnar Lothbrok), who, after trying to conquer France in Paris, wound up marrying the Carolingian King Charles’s daughter (and supposedly converting to Christianity) and was given Normandy to rule over in 911 AD. (Note: the Carolingians are descended from Charlemagne, who took over France in 800 AD, crowned by the pope of that time.)

“In 911, the Carolingian French ruler Charles the Simple allowed a group of Vikings under their leader Rollo to settle in Normandy as part of the Treaty of Saint-Clair-sur-Epte. In exchange for the land, the Norsemen under Rollo were expected to provide protection along the coast against further Viking invaders. Their settlement proved successful, and the Vikings in the region became known as the “Northmen” from which “Normandy” and “Normans” are derived. The Normans quickly adopted the indigenous culture as they became assimilated by the French, renouncing paganism and converting to Christianity. They adopted the langue d’oïl of their new home and added features from their own Norse language, transforming it into the Norman language. They intermarried with the local population and used the territory granted to them as a base to extend the frontiers of the duchy westward, annexing territory including the Bessin, the Cotentin Peninsula and Avranches.”

So, is it possible these Viking invaders against King Harold invaded to aid in the cause of Rollo’s (I’m speculating here) great-great grandson, William? Hmmmm…. It was Rollo, then son William I, grandson Richard I, then sister of great-grandson Richard II (Edward the Confessor), then Harold, whom William considered illegitimate as he was promised the throne. And why does a Viking invasion have any context within the trilogy? For one thing, the mother of singer Erik is Norwegian—from what would turn out to be a family that had roots in the Norman invasion, as a snippet will tell later in this post.