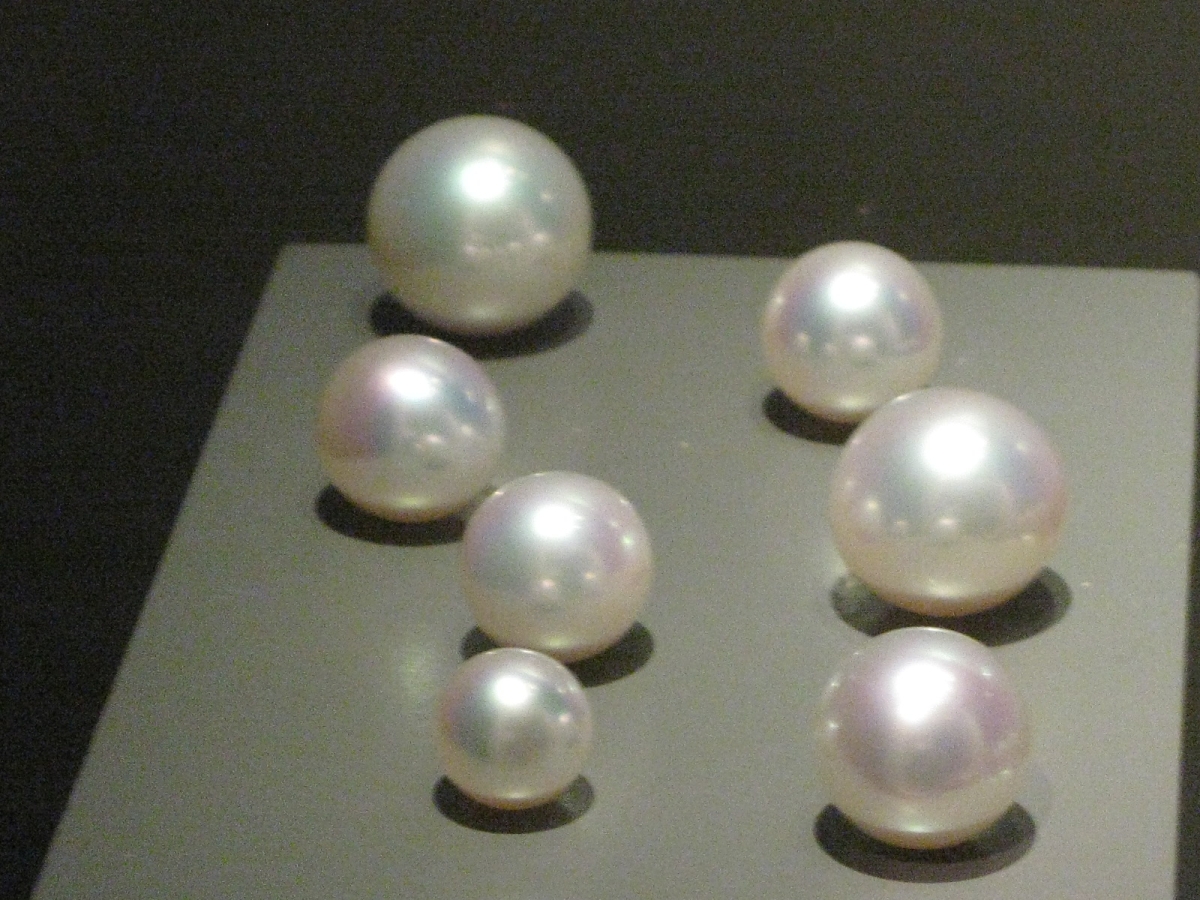 In Part One of these spiritual battle snippet posts from The Prodigal Band Trilogy, a battle between the good and evil spiritual forces takes place at a 1995 concert. In Part Two, the battle is between the prodigal band members themselves over whether or not to “call up” the evil Corion and his Demons in a seance-like experience; the Demons had just given them a ‘song’ to record which would aid in the cause of turning the souls of their fans to evil. Since the forces of Good, the Tooters, gave them another song to counteract the Demons’ song, a standoff ensued between good and evil.

In this Part Three, the Tooters will say something rather ‘prophetic’ to the band’s drummer, Tom, who is looking for answers as to why ‘the witch of the Hovels’ (where Tom grew up) would ‘warn’ the band (or as she called them minstrels) about the Demons. ‘Minstrels’ is a medieval term for musicians; the ‘witch’ originally came from medieval times. She ‘warned’ Tom as well as band leader Jack about the Demons as the two as well as the others in the band and their women watched over singer Erik and bassist Keith who had mild heart attacks, and were physically in hospital beds while spiritually in a ‘void’ as the Demons tried to consume their souls. The Tooters, using another method, would also communicate with Erik’s wife Ger, who had ‘betrayed’ him earlier with bulimia she never told him about and having had an ‘affair’ with her personal ‘trainer.’