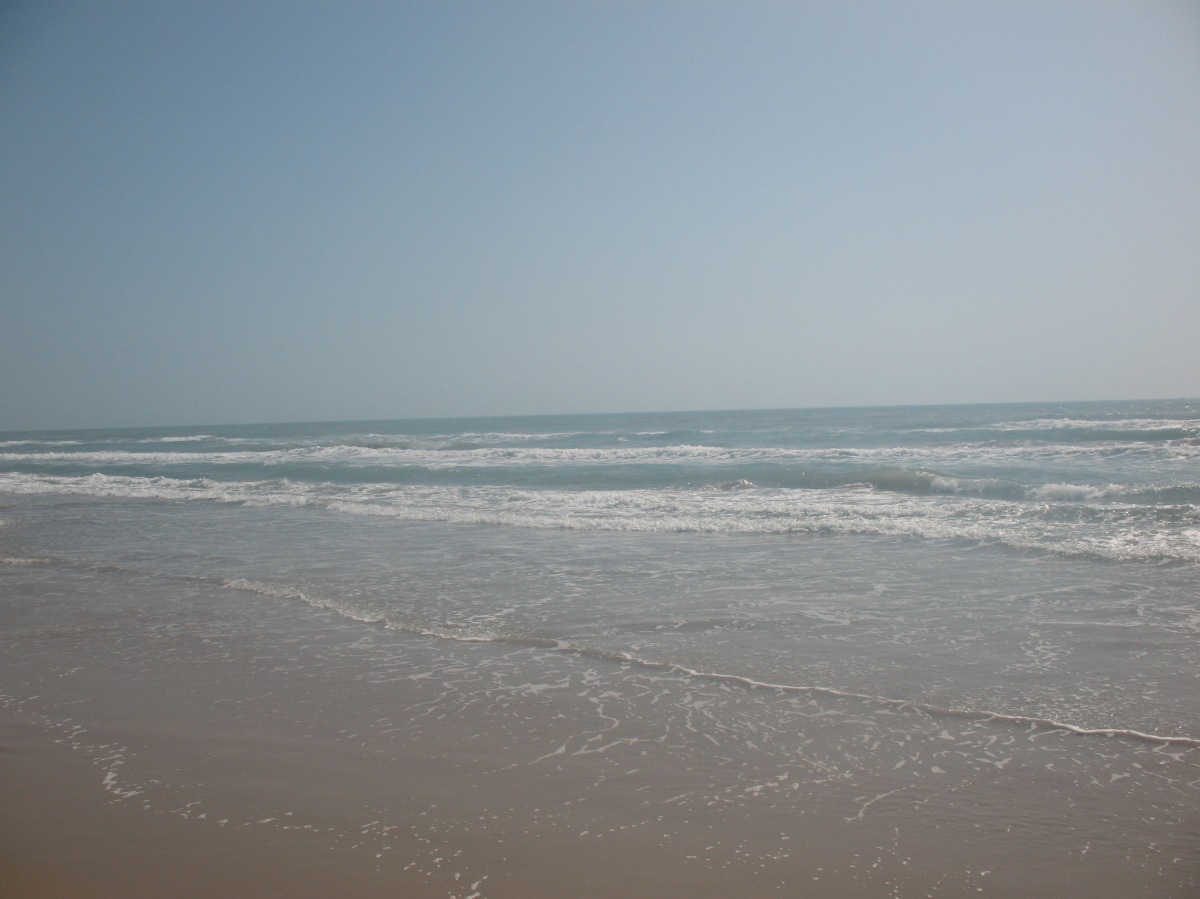 Sorry this post is late, but last week I was entirely with loved ones from east Texas and at a local spring-fed swimming pool full of catfish, snap turtles and other fish, some of which are endangered, among other activities.

For me, if any plot is going to have some kind of impact encouraging the reading of the novel as well as book sales, the spiritual or ‘good vs. evil’ scenario makes the most sense and is the one I could best handle. Growing up, the genre of horror movies full of good vs. evil scenes and characters made the most impact and were the most entertaining—monster movies, vampires like Dracula, men-turned-monsters like Frankenstein or the Wolf Man or zombies such as in ‘Night of the Living Dead’ and more. Without or without the science fiction aspects, I watched just about every horror movie out there in the 50s and 60s. And every one of them had a good vs. evil theme.

Then came rock music, which isn’t exactly horror (even the movie “Rocky Horror Picture Show” filled with rock music wasn’t really horror!). So this rock band I created wouldn’t exactly fit into some horror scenario. But it could certainly fit into a ‘good vs. evil’ scenario, especially when so many folks, especially Christians, thought all rock stars ‘sold their souls to the devil.’ And it was this ‘sell souls to the devil’ notion that, while it made sense—the Rolling Stones’ song ‘Sympathy for the Devil’ and Jimmy Page’s following of Aleister Crowley and the Beatles following a new age cultist called Maharishi Yogi and more—I realized this to be not quite true for most rockers, in the 60s and 70s and 80s, anyway. I needed proof, and what better way to ‘prove’ this was true or not than to have an excuse to do the research? Just because some preachers said this was true didn’t actually mean this way really true. What I found was that yes, some rockers were avowed ‘devil worshipers’ (Marilyn Manson being the most avowed as a member of ‘the Church of Satan’), and while very few were even somewhat Christian (as time went on a few would make that choice, such as Megadeath’s Dave Mustain and one or two others), it seemed to me that most were not devil worshipers but did ‘sell their souls’ for fame and fortune whether they wanted to or not. They wanted the rock star lifestyle, not devil worship. However, this did lead some into occult practices. Yet their choices often led to dire outcomes, such as drug or alcohol addiction, which my novel band characters engaged in handsomely.

In 1994 especially, some folks I knew out here were into a growing political movement that somewhat sprang from the Randy Weaver-Ruby Ridge anti-government-gun rights movement that had some far right ‘neo-nazi’ aspects as well as a Christian cult movement known as ‘Christian Identity’ which had its own neo-nazi aspects including racism and antisemitism, which I could never support. But what were these folks up to? Mostly exposing globalism and what they called ‘the illuminati’ running ‘the new world order.’ Reading alternative news organs in the pre-internet era (or as the internet was just getting started) I found names of bankers and oligarch super wealthy and seemingly evil people that actually run much of what happened on Earth, and their spiritual guides so to speak (beginning with those inspiring Swami Negran and the satanic Corion and his Demons). It was these folks that guided the ‘evil’ group of characters that would try to force my band into siding with evil once and for all. The good spirits called the Tooters had already been created in my novel notes, and all it took to complete the deal was the creation of ‘the spirit being’ called ‘the witch of the Hovels/Morwenna’ that would morph into a human woman in her final role on Earth leading the band to side with good.

Thus, by the time I finished teaching in that El Paso high school in June, 1995, the script so to speak was set; it was just a matter of putting it all together, or the first novel anyway!

In July, 1995, my husband was hired to help a local family move to northern Idaho and he was with them a good part of the month, roughly three weeks. It was in that time frame that I began to put what would become Battle of the Band together at last. But I had no good up-to-date computer to type it on; I was not about to type this roughly 200 page novel on a typewriter when my typewriter skills were not up to the task and having to constantly correct spelling and grammar mistakes. And then there was the issue of formatting for being able to correct easily when a friend of mine, an English teacher and freelance editor/beta reader, agreed to beta read and even edit the manuscript once it was completed. So another friend who had his computer at an ‘office’ so to speak a few miles down the road let me use his Mac computer; that beta reader of mine also had a Mac computer, so everything was honky-dory until I had to actually have my own computer to finish the manuscript. And another thing: while hubby was away, I also had to home school my two young children and take care of them as a top priority. When hubby was away, I went to the ‘office’ around 6 am and returned home around 8 am, got the kids up, breakfast, then schooling and play time, then dinner, etc. So by the time he got back home, I was about half way through the novel and needed my own Mac computer, which I had the money to buy on my own. I finished Battle of the Band around mid-October, my friend beta-read and edited it for the most part (with a few mistakes left mostly dealing with the style of British English-for instance, the word ‘pants’ should have been ‘trousers’ in some spots, and a few other mistakes of that nature, which were corrected in the three-books-in-one Trilogy). Then I had to design the cover, choose where to get it printed (and this was before ‘print-on-demand’) and the cost of printing…in a time when self-published authors were either sink or swim. Amazon did not even exist yet! Finally, I had no idea how many books to get printed that I could sell in a year or so, so I ordered too many books-in-print and it cost me more than I could afford so I had to borrow money which I did pay back over the next years, 1996 and 1997. But I learned my lesson so to speak such that the second novel, which I began writing after a trip to Idaho to see that family hubby helped move and a teaching job interview that did not pan out, finished for publication in the spring of 1998, called The Prophesied Band.

Which leads to the next post on the ‘how.’ Hopefully, it will be up next week. It took about eight months to complete The Prophesied Band and was mainly guided by a spiritual incident I witnessed in late February, 1997. Then, it would take almost twenty years to figure out how to frame this ‘prodigal’ narrative to not only side with good but to also defeat evil.

Use the menu above to check out purchasing the books or to download the free PDF The Prodigal Band, and more.