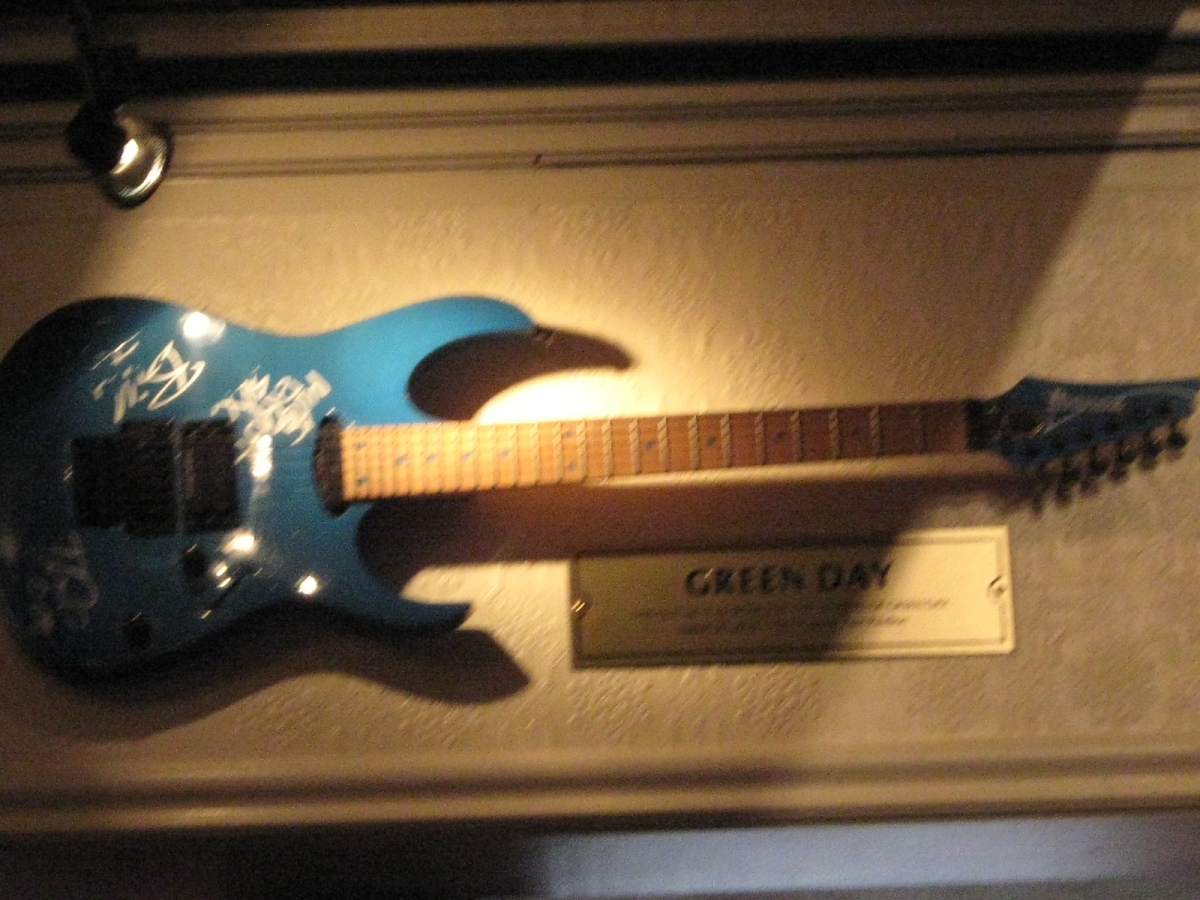 In the opening line of The Prodigal Band is this statement: “If dead rock stars could talk.”

It was uttered by a man called ‘Trenchcoat’ who partook in the attempt to murder, or at least do great harm, to the members of the prodigal band Sound Unltd, and he speaks the above opening line in Chapter One of the third novel in the trilogy. ‘Trenchcoat’ works for a secret society of assassins called ‘the Dark Web’ that does the bidding of the evil satanic group the Hellyons and also the evil secret society of elitists called the Novordo Club.

But instead of posting The Prodigal Band Trilogy snippets for now, I am posting actual truth about the possible fates of those in the music industry that went against the narrative that serves the rulers of this industry, including record label owners, parent company owners, handlers, venue owners, etc. Because the prodigal band Sound Unltd did serve the owners and the evil, but did begin turning toward industry truth after various tribulations, repenting in the end. The snippets about this will appear in the next post next week.

For now, I will provide some examples of this truth that there is a price to pay for going against the narrative, using several links to researched articles, some with videos.

This post will offer evidence that a number of rock stars (and not just rock stars by the way…the murders of rappers Biggie Smalls aka Notorious B.I.G and Tupak Shakur are clearly of evil intent relating to rival record companies…check this out in the link to Vigilant Citizen below) died under suspicious circumstances that while are considered ‘suicides’ are more likely murders. This includes members of the notorious “27 Club” (Jimi Hendrix, Jim Morrison, and Kurt Cobain) as well as Stephen Hutchence, Chris Cornell, Chester Bennington, and Avicii, who was a DJ…they ‘suicided’ by hanging from doorknobs.

The rest of this post tells why the ‘suicides’ are more likely punishments for the rockers’ desires to expose evil in the industry and in the corridors of the elites who rule this world, not just the ‘industry.’

Here are the links with some commentary:

News about various theories about entertainer deaths and more

The mysterious death of Jimi Hendrix, including video

From the Vigilant Citizen article about the ’27 Club’:

“…The 27 Club (or Forever 27) is the name given to the group of highly influential stars who died at the young age of 27. Although there are dozens of artists in the 27 Club, the most notable are Jimi Hendrix, Janis Joplin, Jim Morrison and Kurt Cobain. Most of the members of this club led somewhat troubled lives and the causes of their deaths were surrounded by a shroud of mystery. Indeed, investigating the circumstances surrounding the deaths of Jim Morrison, Jimi Hendrix and Kurt Cobain quickly leads to unanswered questions and strange abnormalities. No autopsies, no definitive causes of death and vague police reports seem to be the norm in these high-profile cases. In short, we can find in these untimely deaths everything required to generate “alternative theories” involving murder….”

And then the ‘suicide by door knob’ scenario (my take anyway):

Suicide…by doorknob? Or murder because these folks knew too much about pedo rings and wanted to expose them. Stephen Hutchence (INXS frontman), age 37; Chris Cornell (Soundgarden), age 52 (about to expose pedo rings regarding Pizzagate) and had broken ribs…from a doorknob hanging?; Chester Bennington (Linkin Park frontman), age 41, who, along with Cornell, began a foundation to help at-risk children and was also going to expose pedo gangs…both were “suicided” a couple of months apart….and finally, Bennington was (the article states) the son of pedo leader John Podesta!; Avicii, a Swedish DJ, age 28 and producer of a viral video, “For a Better Day,” that exposes elitist pedophelia and human trafficking, released in 2015. The video can be seen on the website linked to. Finally, a former CIA agent and whistleblower, Robert David Steele, makes the claim that being hung by a doorknob is punishment for “speaking out against the cabal,” that is, the evil deeds of the criminal psycho elites. And, while not being a rock star, fashion designer L’Wren Scott, age 49, dated one at the time of her “suicide,” namely Mick Jagger, who is reputed to be a “devil worshiper”…’Sympathy for the Devil’ and all that. And wouldn’t you know it, but she also dated a member of one of the most evil families on Earth—his name is Nate Rothchild, of the “illuminati” banking dynasty, a dynasty that was the main inspiration for one of my most evil novel characters, Baron Torquay-Lambourgeau, also a trillionaire bankster. So that, it is possible that she knew of the various degradations committed by both Jagger and Rothschild. As for Jagger, I have a very low opinion of him and have had this opinion since Altamont in late 1969. I still think he could have stopped the roadies (Hells Angels members) from killing a concert fan (who happened to be black, BTW).

Then comes the death within the 27 Club that was my first inspiration, Hendrix.

About that death of Jimi Hendrix, again my take from watching the video:

According to this post with video, Hendrix, whose father was connected to the military as with Jim Morrison—another ’27 Club’ member who died under suspect circumstances—was politically tied to the Black Panthers and was being surveilled by a CoIntelPro CIA operation….and maybe that handler involved with this was his manager, Michael Jeffrey. Jeffrey had ‘intelligence ties and Mafia connections.’ Those intelligence ties include MI-6. But the likely reason Jeffrey could be implicated in Hendrix’s “suicide” was that he stole lots of money from Hendrix, who then sued Jeffrey—who just happened to have a 2 million dollar life insurance policy holding on Hendrix’s life as beneficiary! Right before the lawsuit trial, Hendrix “committed suicide.” While the media claimed “he choked on his own vomit” due to drug OD, evidence noted in the video states he had wine in his lungs, likely forced into his trachea while being held down forcefully…in other words, he drowned in wine. According to the video, Jeffrey “confessed” to a friend in the business that he was part of the murder. The article also implies that the Doors’ frontman, Jim Morrison, son of an admiral deeply involved in getting the US to partake in the Vietnam War, died under mysterious circumstances. And then there is John Lennon, clearly assassinated in what some claim was a intelligence op using ‘patsy’ Mark David Chapman. But was it because Lennon advocated peace, or something else?