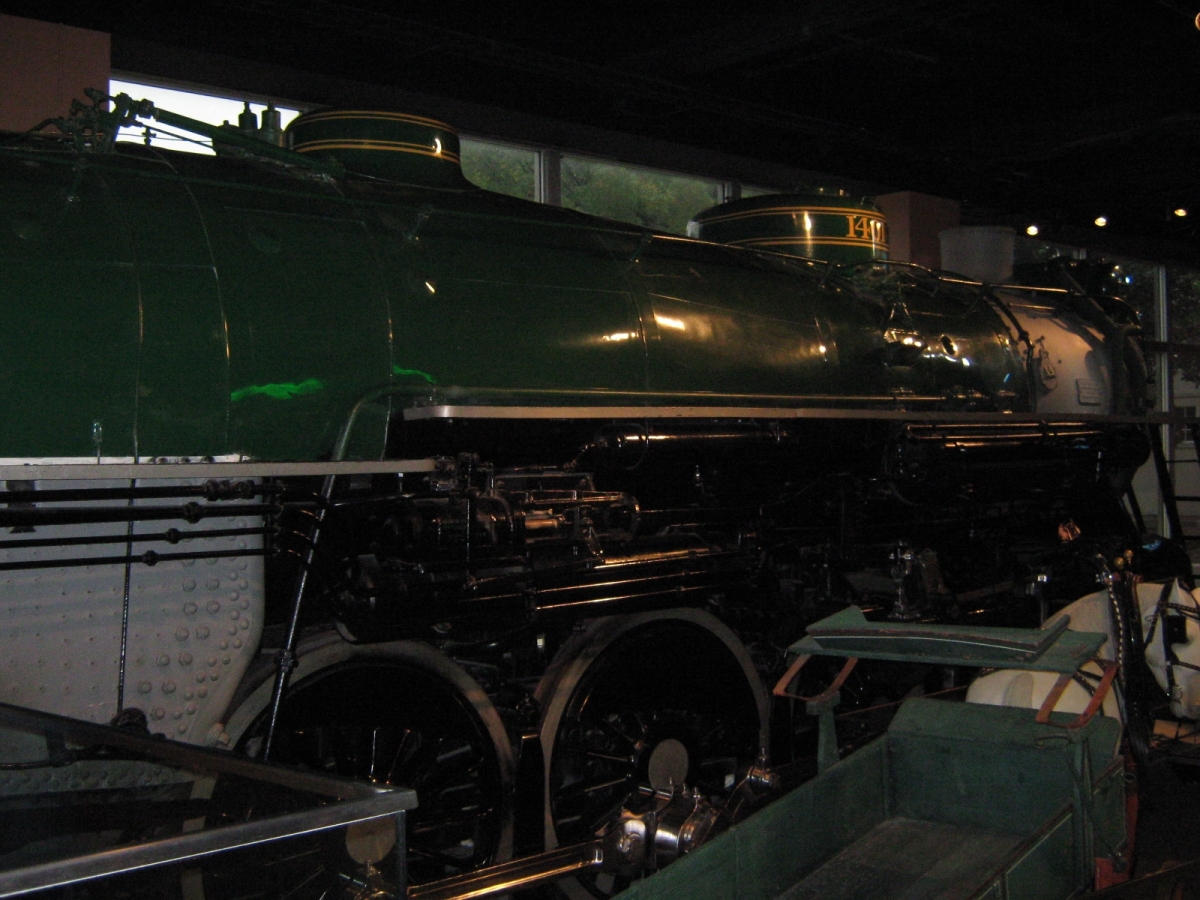 Welcome to another episode of the scenes and sections that were deleted from the original OmegaBooks self-published ‘Prodigal Band Trilogy’ novels.

The time frame of this deleted episode is December, 1990 as the band is banned from their UK homeland over ‘obscenities’ by the fictitious ‘Ministry of Culture’ on the orders of the powerful evil side that runs the music business there. The band Sound Unltd moved to the NYC area during the ban. Two of their women, Ger (girlfriend and future wife of singer Erik) and Jarris (wife of bassist Keith) are in the Hollywood area as they are featured in a ‘zany train chase’ movie.

This is referenced in Chapter Four of Battle of the Band within the trilogy book: ‘Meanwhile, Ger and Jarris co-starred in a comedy-action Hollywood flick.’

Above that line was a phone conversation between guitarist-band leader Jack and his woman, Laurie, a super-model, concerning her decision to return to England on a modeling assignment which led to Jack reading about her seeing other men at a fancy nightclub within the pages of a fictitious tabloid newspaper, Tattle Tales.

This deleted episode is from the original Chapter Four of Battle of the Band.

Taking December 12 off from their movie debut in the zany train-chase film Silverado Express, Ger Manilow and Jarris Mullock lay naked under tanning lamps by the heated indoor pool belonging to the film’s producer.

“Did you know Jack almost forbade Laurie to return to London on assignment?” Ger lit a cigarette. “Bloody nice of him, eh?”

“Yeh.” Jarris lay back on the lounge. “Thinks he bloody owns her. What’s his problem?”

“That he is, eh? But—I like him anyway. Wouldn’t want to be his woman though. How about you, Ger?”

“Jack? Now why would I want Jack when I have Erik? He’s sooo good in bed.”

“Really. He’s sooo gallant, but I got news for you. I’m not interested in Erik, either. He’s not the only one who’s sooo good in bed.”

“Then you’re probably the only woman in this world who’s not interested in him. Laurie is, I suspect.” Ger slammed her book on the lounge cushion.

“Tell her to shove off.” Jarris then fully tilted her lounge and turned on her stomach.

“Yeh, I know I’m fair-skinned, but I’m not—” The red-head slammed her fist on the lounge. “You know, Ger, I can’t stand that bitch!”

“She’s such a conceited little cuss. So damned—beguiling. So wrapped up in herself. So into entrapping other men.”

“So into Keith. Isn’t that right, babe?”

“I couldn’t fool a fly, could I? Yeh, I get jealous, eh?” She then sat up with self-righteous emphasis. “But are you defending what she does? Goes up to a man—like Keith—and leads him on, up to her bed? Deliberately pissing Jack off? I mean, I have good reason for not wanting Keith galivanting around with other women. Me dad’s in jail for beating up me mother, eh? When he gets out, he’s gonna come after me because I didn’t invite him to our wedding. Remember in 1984 the brute raped me? Keith vowed in front of The Tooters that he’d kill dad if the lout ever touched me again.”

In Chapter Seven of Battle of the Band, the brute dad Gus Melby did indeed ‘come after her,’ at their Cedar Woods estate days before Keith was scheduled to go back on tour after drug rehab, in late March, 1994. And the brute dad raped her a second time, as seen in Chapter Two of The Prodigal Band. Further, in the final chapter of Battle of the Band, Keith, while in a coma after a mile heart attack, is forced to go after the image of Gus while in a formless white void of spiritual construct. But Gus, who had died from a gun-shot as he tried to attack Jarris at the estate, is not Gus, but a Demon instead. Before he was consumed by this Demon, Keith is revived back to life in a private hospital in his home city.

Why was this scene deleted though it had implications toward the end of the novel? Mostly because most of the conversation between the two women is typical gossip, and since Lulu Publishing insisted on a page limit, I saw no point in retyping this Battle of the Band section into The Prodigal Band Trilogy that mostly was typical gossip when there were other references to the Jarris-Keith-Gus events. So I decided to include this episode here because it forms the basis of the ‘revenge’ scenario, and because it references the fact that both were starring in a movie, which is referenced also in a later chapter of The Prodigal Band. Ger would also go on to host a talk TV show, which is one reason she, Erik and the children would later move to ‘LA Hills.’

One can purchase any of these original and entire trilogy books linked here or download the FREE PDF The Prodigal Band here.

Photo of train taken in a museum in Washington, DC, in October, 2009 © Deborah Lagarde