Well, the House of Representatives by a huge majority passed the CASE Act which sets up a separate court system to hear cases of copyright infringement. As an author I am staunchly opposed to copyright infringement! That is one reason I post the copyright on this site and on my ‘Snippets of The Prodigal Band Trilogy‘ posts. That is the reason I made my Prodigal Band Trilogy cover from a photo I took in 2009 at SeaWorld in San Antonio on July 4. The bursts in the background are firecrackers.

That is also why my Prodigal Band cover is a copyright-free and royalty-free photo downloaded from pexels.com.

But what if a copyright troll can falsely claim that photo is his or hers, and will sue me for using ‘their’ photo? Because that is what copyright trolls do–take a photo (or steal a photo), send it to pexels.com and claim no copyright, then, when there is moolah to be made, claim the copyright!

And, just in case some copyright troll ‘finds’ a photo he or she ‘took’ and has a ‘copyright claim’ to it but still uploaded to a copyright-free site like pexels.com, I have taken down the three or four pexels photos I had used. If necessary, I will change the cover for The Prodigal Band as well. Because I don’t have $30,000 to throw away!

And do not think because you are some obscure self-publishing or indie author the trolls won’t go after you. These days, it’s all personal…if you ‘offend’ someone he or she might decide to ‘troll’ you if you know what I mean. And they don’t have to be SJWs, either. And it isn’t just about photos. The CASE Act also applies to videos, music, and website posts as well. If one is going to quote a snippet of a post on another website, make sure that one has the right to: “…feel free to post…” permission from the site owner.

And just to let any possible copyright troll that comes here to try to sue me for whatever bogus reason, those Google Ad Campaign ad postings to begin my snippets are, according to Lulu’s Google Ad Campaign associate that handled my case, “for” my “personal use.”

Best idea? Link to the post you’d like to quote, and then express your opinion. It might be a good idea to take down any videos you have posted to a blog or site. I’ve already done that months ago when I heard about this CASE Act.

Because in these times of dwindling incomes and jobs, especially for US citizens, and in this time of folks living paycheck to paycheck, copyright trolls, and future copyright trolls, will be drooling over this CASE Act. Yes, it will better protect copyright owners including authors like me. But I really don’t think Congress has understood the negative ramifications of the passing of this act. And don’t think the Senate won’t pass it either. Methinks the Supreme Court will have several cases over this soon enough. Because this law WILL be abused, and it will be us indie folks who will be abused by it–by copyright trolls.

Not trying to ‘scare’ anyone, but folks, we need to be prepared for anything. The copyright trolls are prepared. Are you? 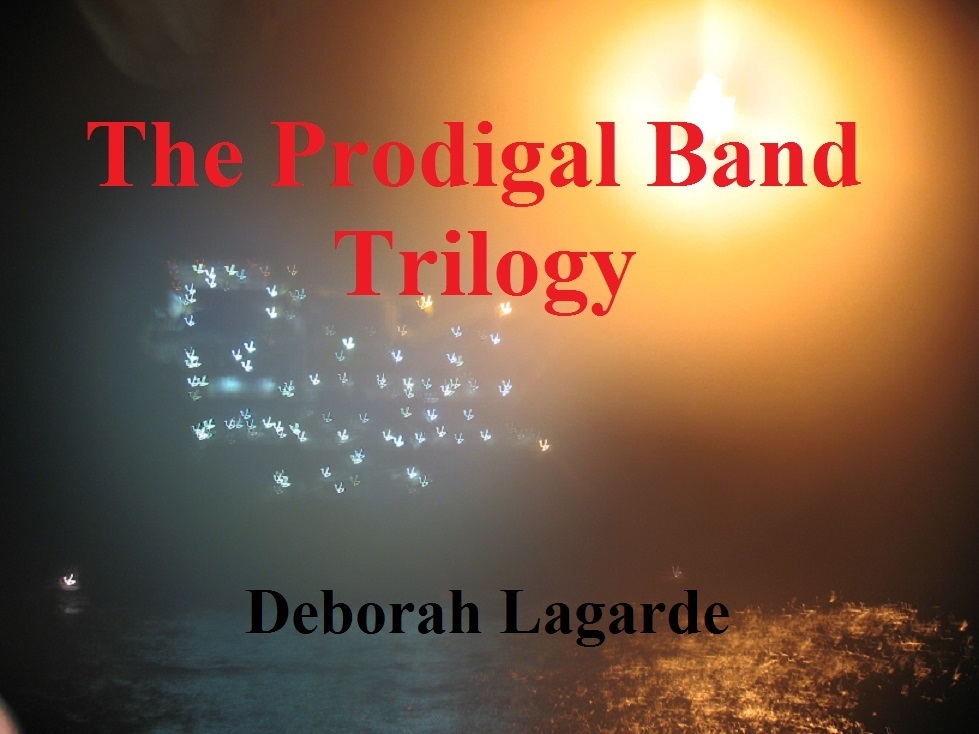 Having not posted since December and revising the parts of The Prodigal Band that will be included in my forthcoming e-book, the all-inclusive The Prodigal Band Trilogy, I have completed the proofread and edits using large PDF printing through Word’s export mechanism. One final read-through is on the way and I’ll be sending the completed manuscript to Lulu later this week.

Because I just completed the hardest part of the job–the cover art.